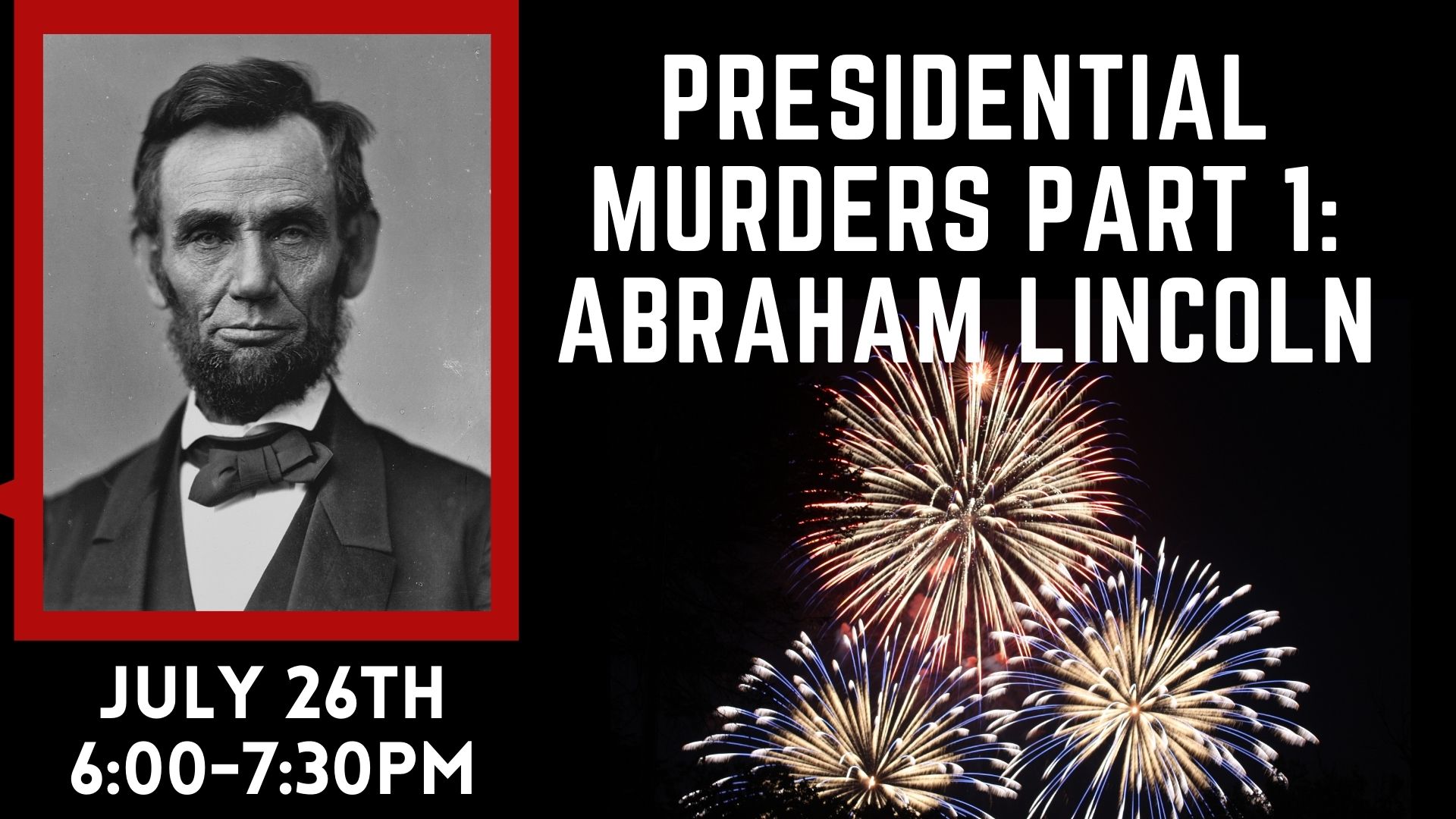 Join us for Part 1 of our Presidential Murder Series! In part 1, our guest speaker, Roger Arthur, will cover the Lincoln murder, and the assasins' escape.

These two presidential murders have been thought to have much in common. Both victims were shot in the head. Both were attacked from behind and on a Friday Both were killed in the presence of their wives. One was the first Republican ever elected while the other was the first Roman Catholic ever elected. Both were elected in a “zero” numbered year. The national shock of these murders stunned the country. Other comparisons between them have been offered but most of those are either false or contrived. With the advance of technology the news of the killings soon spread quickly across the land. One by telegraph, the other by television. Americans craved more news in both cases. The unknown killer of Kennedy was captured within hours. While the nationally famous killer of Lincoln escaped into the night and stayed at large from nearly two weeks. Both murderers were killed before they came to indictment, trial and conviction. Lincoln’s killer was shot by a soldier on duty. Kennedy’s killer was murdered, in cold blood, in the presence of the police who were there to protect him. Lincoln was the victim of a genuine, provable conspiracy. The conspirators were apprehended, charged, tried, convicted and sentenced. Four were hanged.

Kennedy’s murder has been the source of vast speculation of conspiracies without any tangible physical evidence that would sustain any actual charges. The Kennedy murder was investigated almost immediately afterward. Hundreds of witnesses testified before a blue ribbon commission made up impeccable and prominent officials from both political parties. Twenty-six volumes of summaries, evidence and testimony have been published and now, all of the physical evidence, photographs and records are open to public inspection and scrutiny. No evidence has ever surfaced that anyone other than the murdered assassin had access, motive, means and opportunity to commit the crime. 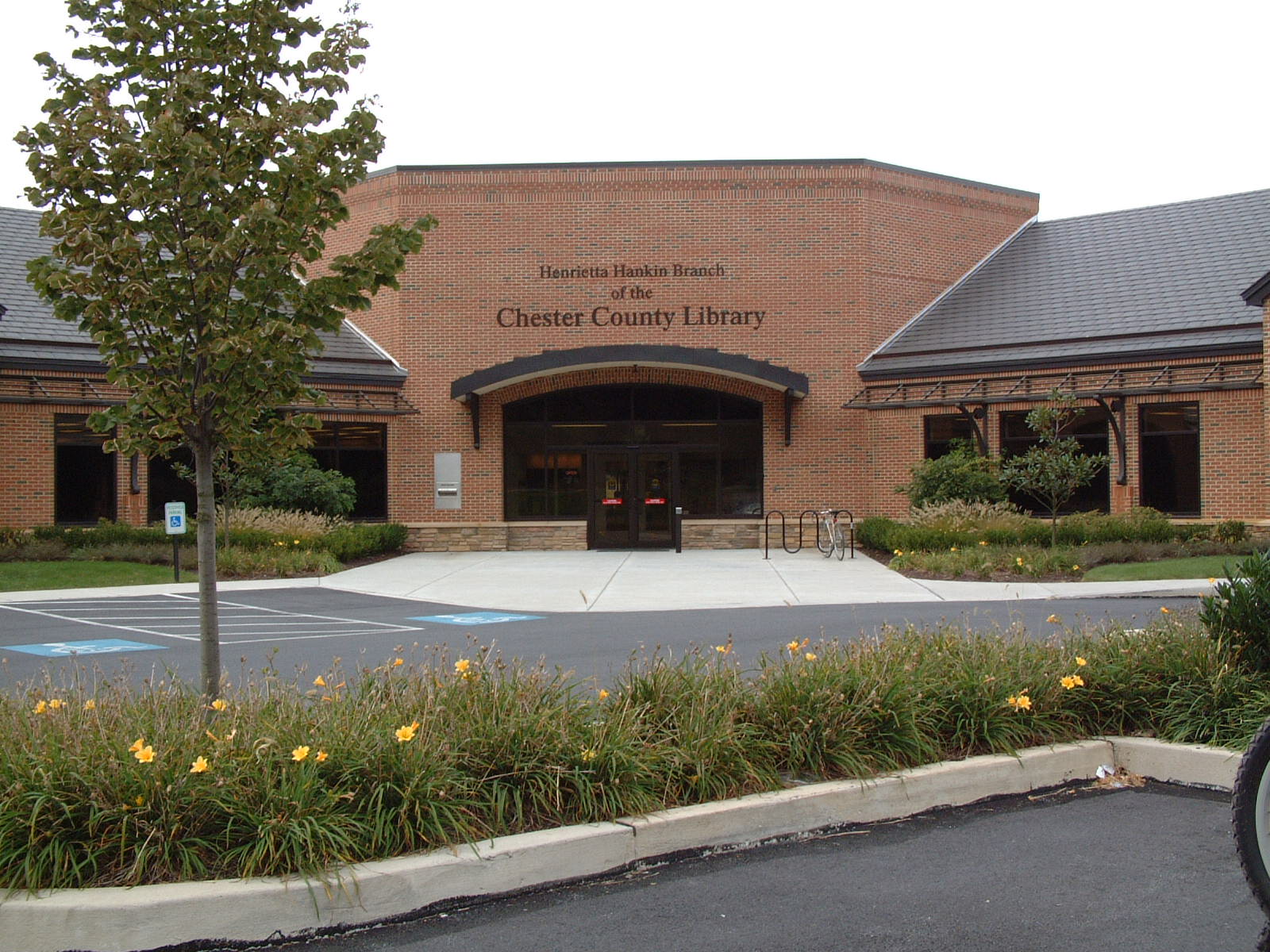