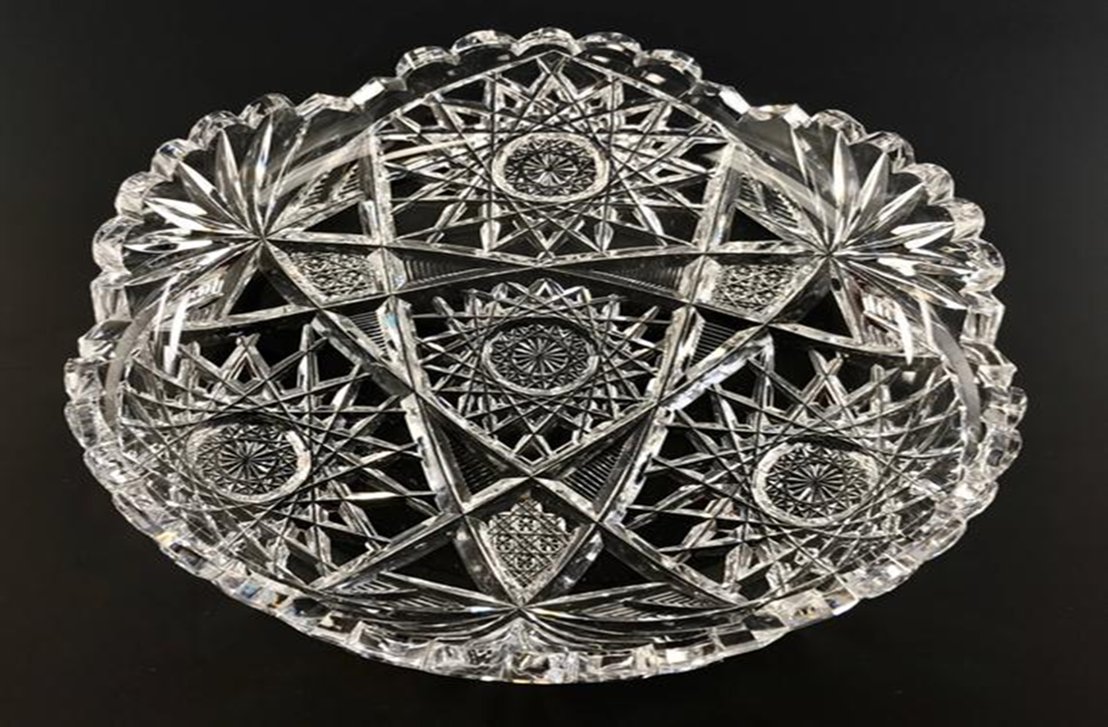 Pennsylvania was a major producer of brilliant cut glass from 1876 to 1917, with more than 30 manufacturers. Lead crystal tableware embellished with ornate designs became popular after Christian Dorflinger won the highest award at the 1876 Centennial Exposition. Cut glass was coveted by the wealthy due to its beauty and expense. Cheap pressed glass imitations and other factors contributed to its decline after 1917 through the Great Depression.

This event is free and open to the public, and will be held online via Zoom.  Registration is required.